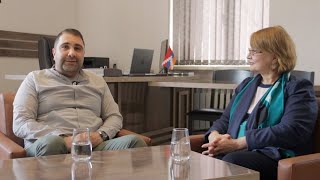 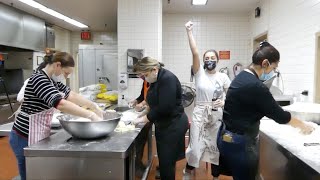 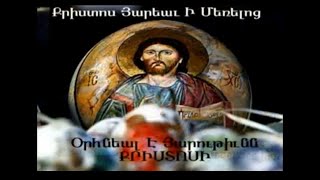 The significance of Easter 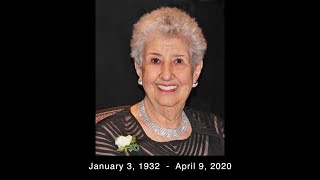 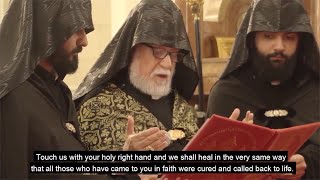 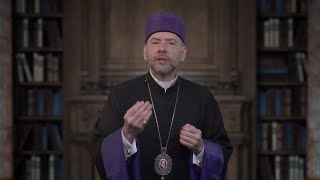 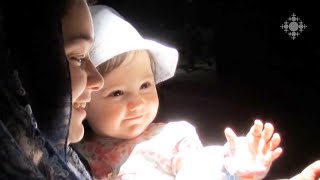 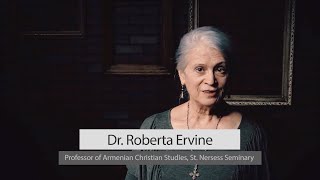 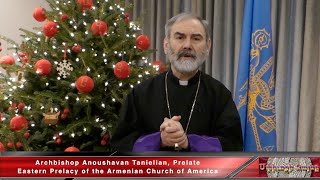 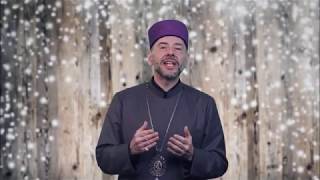 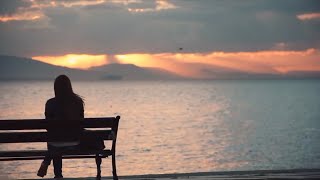 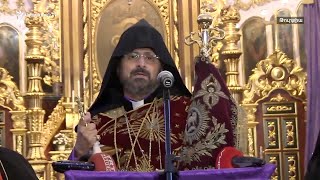 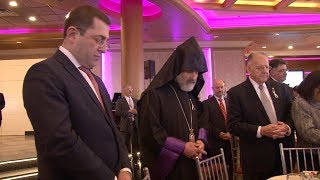 Armenian Prelacy of Eastern US: Thanksgiving Charitable Mission in Armenia and Artsakh 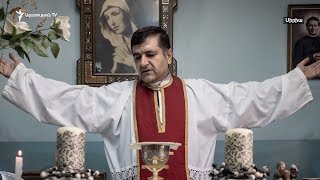 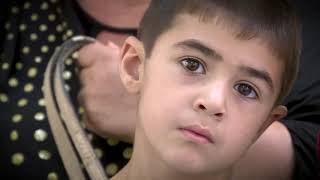 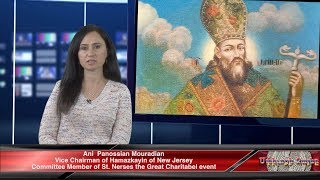 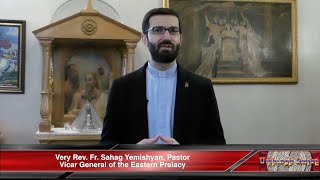 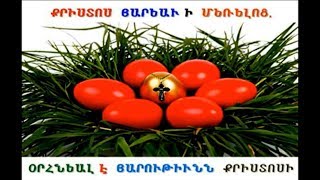 Happy Easter from VOATVNY. The Meaning of Easter. How Armenians Celebrate Easter in Old Times 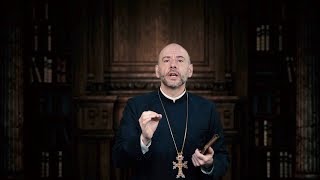