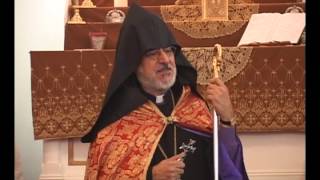 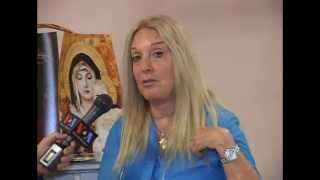 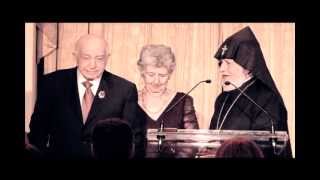 Gala in Honor of Mr. and Mrs. Nazar & Artemis Nazarian 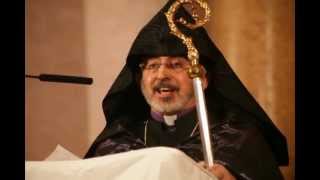 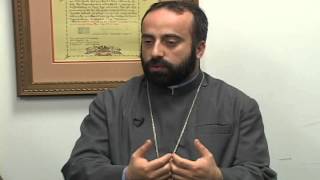 Interview with Bishop Armash Nalbandian, Primate of the Armenian Church of Damascus 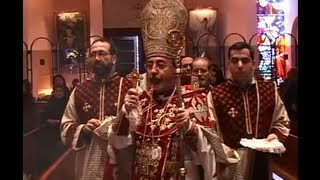 Armenian Christmas at the St Vartan Cathedral of NY, 2013 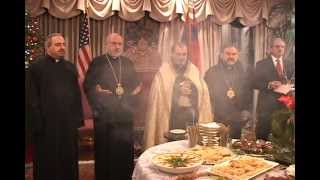 Armenian Christmas at the Prelacy of NY, 2013 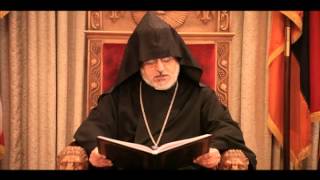 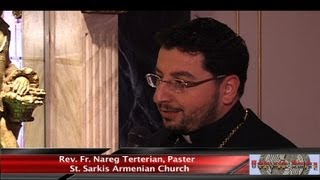 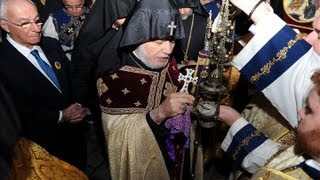 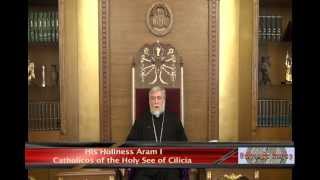 Armenian Prelacy of NY,Banquet,Salute of Thanksgiving 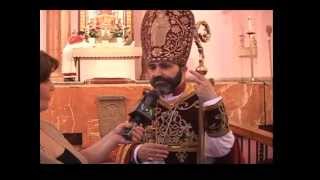 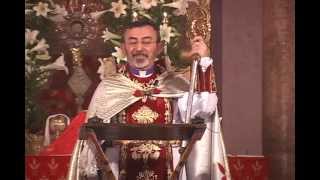 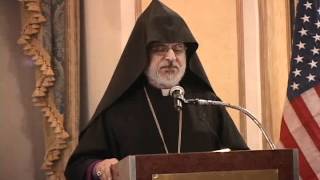 40th Anniversary of Ordination of His Grace Bishop Anoushavan Tanielian 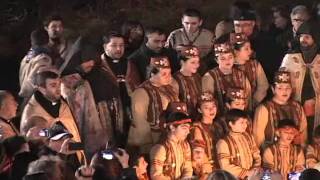 "Presentation of our Lord" St Vartanantz Armenian Church of NJ 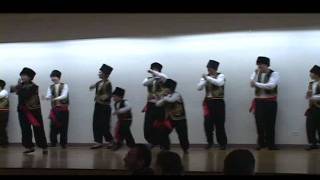 Armenian Christmas at the St Vartan Cathedral of NY, 2012 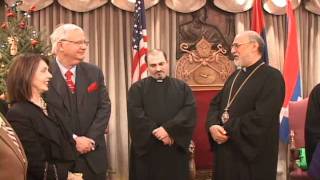 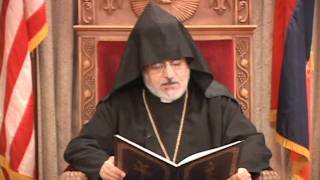 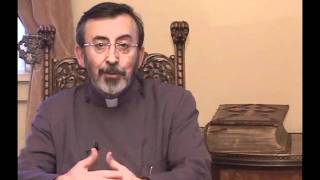 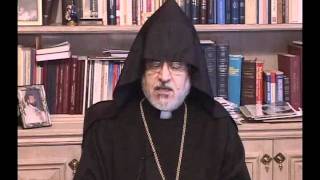