In Memory of Garo Voskerijian, a victim of the 9/11 tragedy

The terrorist attacks on September 11, 2001 claimed thousands lives of people of all faiths and ethnicity. Among the victims were members of Armenian Community. This special report, told by his family, remembers Garo Voskerijian who perished in WTC on September 11, 2001. It also describes the events of that day told by eye witness Shant Boudaghian who owned a restaurant a few blocks from where the twin towers once stood. 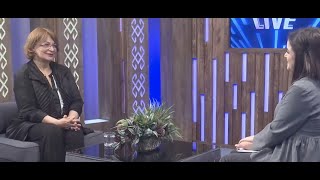 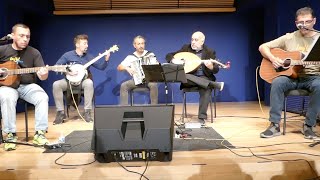 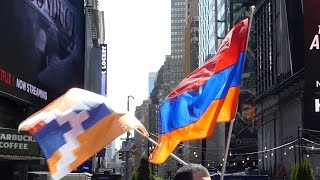 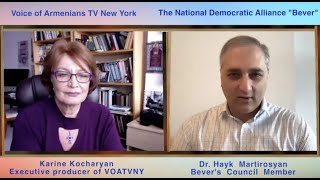 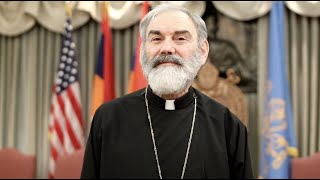 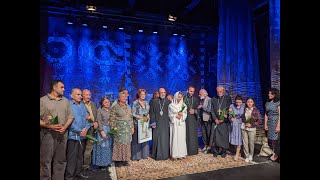 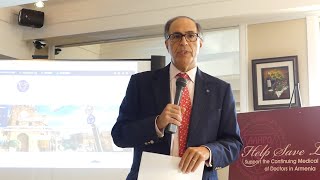 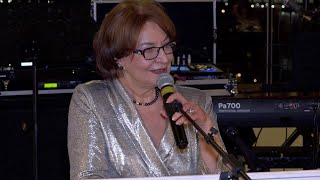 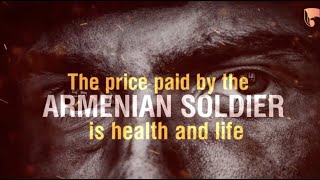