The Armenian Genocide was the systematic mass extermination and expulsion of 1.5 million ethnic Armenians within the Ottoman Empire by the Ottoman government from approximately 1914 to 1923. The starting date is conventionally held to be 24 April 1915, the day that Ottoman authorities rounded up, arrested, and deported from Constantinople to the region of Angora, 235 to 270 Armenian intellectuals and community leaders . 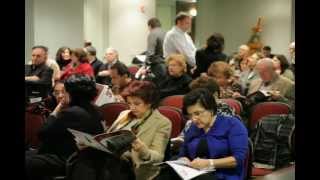 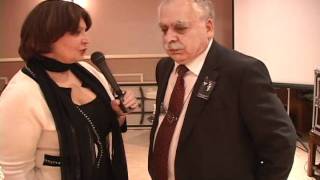 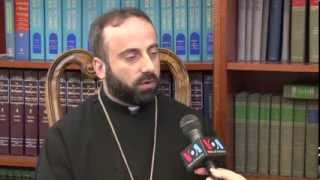 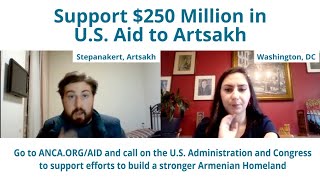 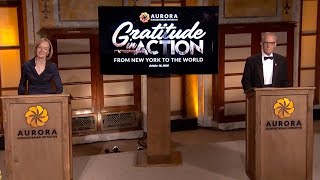 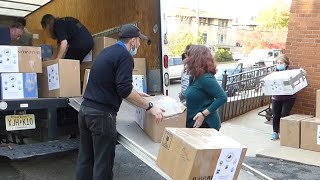 Donations of surgical and medical equipment to Armenia from the State of New Jersey, USA 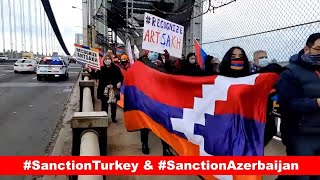 GW Bridge: March for Truth. NY/NJ in support of Artsakh and Armenia. 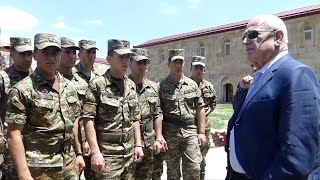